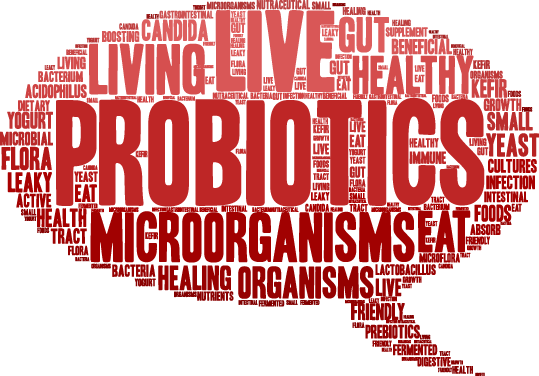 Philanthropists Bill and Melinda gates are currently working on a program to help malnourished and obese children in developing countries. An estimated 150 million children worldwide are malnourished and another 38 million children are obese. The Gates are researching the positive effects of probiotic supplementation in children to strengthen the microbiome. According to their research, if a baby is not delivered vaginally and does not have access to healthy breast milk, a child may be more susceptible to malnourishment or obesity in later years. Thus, the Gates are working on therapeutic strategies to administer gut microbes to children in developing countries. Therapies may include supplementing children with probiotic powders or probiotic-rich foods. In doing so the Gates hope to promote a healthy gastrointestinal tract in children and promote overall health and wellness.

The Gates feel so strongly about probiotic therapy that they have invested $100 million to the White House’s Microbiome Initiative since 2016.